Munich is the birthplace of the Nazis and remained their power base until the German defeat in 1945. With an iPad in your hands, you'll see films of Nazis marching on the streets you walk, the buildings of Hitler and Hitler standing in the spots you stand. You'll learn how Hitler brought Germany to greatness and ruin. Join Curt to view Nazi Eagles, Swastikas and other Nazi symbols still adorning the fascist buildings of Munich.
Private Tours
Free Munich history book with every tour

iPad on Tour
3½h
Approximately a 3½ hour tour
Complimentary city map with tour
Tours begin at 10:30am
Book A Tour

It was in Munich (not Berlin) where Hitler rose to power. Here Hitler's shrapnel-pocked buildings still stand where you'll see Swastikas, Nazi helmets and the largest Nazi Eagles in Germany. Curt's tours are ongoing discussions of more than "when", but how and why it all began in Munich. He covers the military, economic and social aspects of Hitler's Germany.

You'll see sites of mass rallies, book burnings and the sites of Hitler's most famous speeches. You'll view historic photos on an iPad and see before-and-after pictures of the mass destruction of Allied bombings on the city.

On your tour you will visit the Nazi buildings still standing in Munich and see photographs and films on the iPad that brings these places alive... 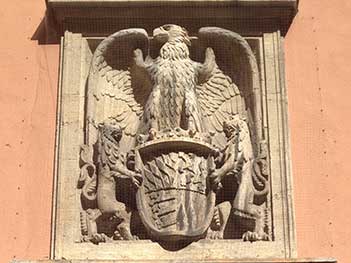 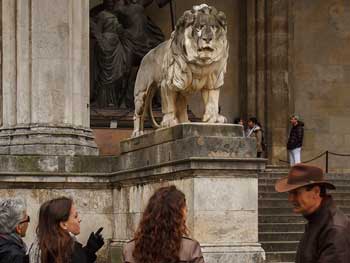 Night of the Long Knives 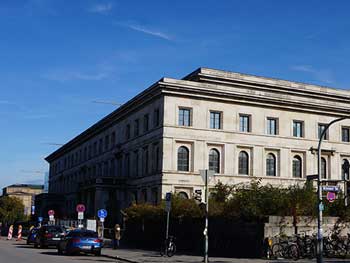 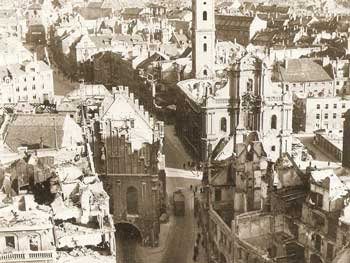 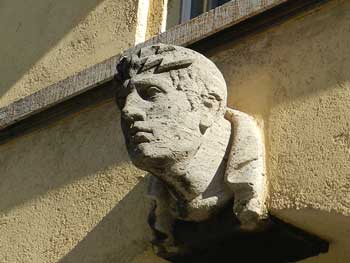 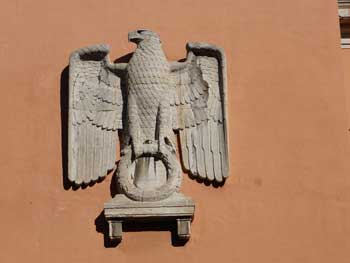 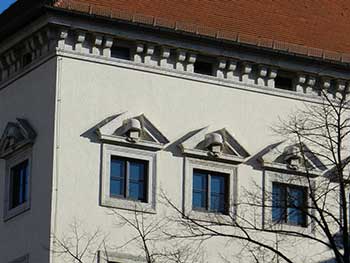 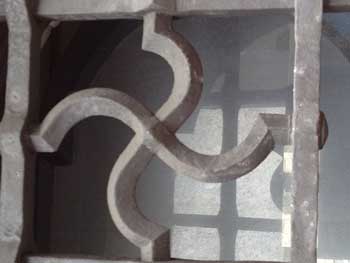 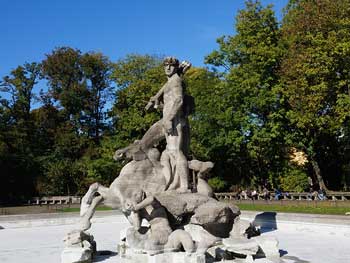